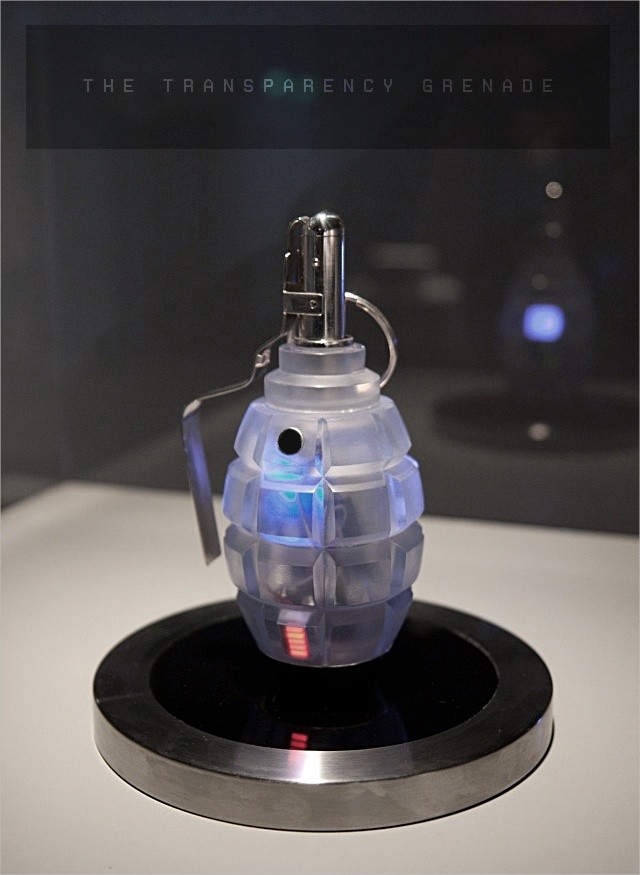 Julian Oliver is a New Zealander, Critical Engineer and artist based in Berlin. His projects and the occasional paper have been presented at many museums, international electronic-art events and conferences, including the Tate Modern, Transmediale, Ars Electronica, FILE and the Japan Media Arts Festival. Julian has received several awards, most notably a Golden Nica at Prix Ars Electronica 2011 for the project Newstweek. Julian has given numerous workshops and master classes in software art, creative hacking, data forensics, computer networking, object-oriented programming for artists, augmented reality, virtual architecture, artistic game-development, information visualisation, UNIX/Linux and open source development practices worldwide. He is an advocate of Free and Open Source Software in education and is a supporter of, and contributor to, initiatives that promote privacy in the network domain.

Danja Vasiliev (Russian: Даня Васильев,) is a Critical Engineer born in Saint-Petersburg, currently living and working in Berlin. Starting from year 1999 Danja is involved in international computer-technology events, exhibitions and seminars around the world. He received a number of awards and mentions at Ars Electronica, Japan Media Art Festival, Transmediale and collaborated with many other organisations.

“..when a person gives self-control over to a computer and accepts the default options without a question, that person becomes a cyborg..”

Danja Vasiliev is studying Systems and Networks through “anti-disciplinary” experimentation with hardware and software. Using computational platforms he engages in examination and exploitation of Network paradigms in physical and digital realms. Basing on the findings Vasiliev creates and exhibits works of Critical Engineering, gives public workshops and talks. Danja regularly teaches courses on topics of network insecurity, software/OS modification, hardware re-engineering, digital forensics and else.

In October 2011, together with his colleagues Julian Oliver and Gordan Savičić, Danja Vasiliev coauthored The Critical Engineering Manifesto. In his work and everyday computing Danja is using GNU/Linux software and propagandizes Open Source practices in all scopes of life. 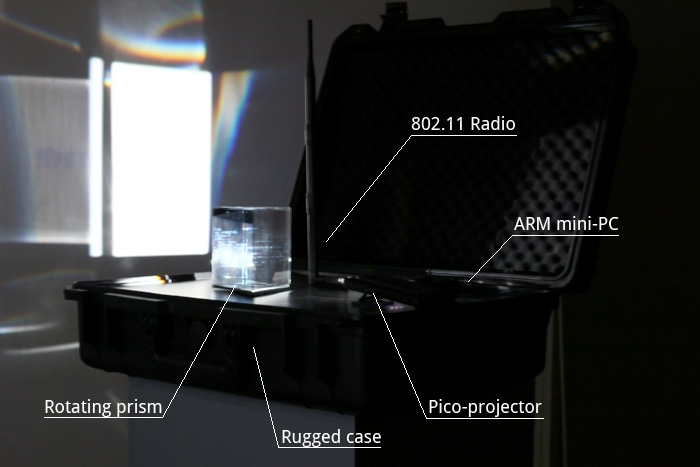 PRISM (The Beacon Frame) – prototype built and exhibited during Art Hack Days Berlin. The resulting project will be shown at Transmediale 2014 on the 29th January 2014 in Berlin, Germany. In collaboration with Julian Oliver.